Unfortunately the apparently errant vessel , was actually a Chinese patrol boat cracking down on illegal Chinese fishing vessels. South Korea has been asking China to regulate Chinese vessels that have been entering S. Korean territorial waters pursuing fish. Small wooden Chinese commercial fishing vessels were once tolerated in the area, but they are now being increasingly replaced by large steel vessels depreciating the S. Korean commercial fish stocks.
Our view is that the incident reflects the growing pains of the Chinese Coast Guard. In the South China Sea,since the inception of the Chinese Coast Guard, in that area it is being used as an aggressive instrument of marine territorial national policy in conflict with international law. Such a deployment doesn't exactly build sensitivity in a coast guard officer corps for what it takes to run a legitimate operation in concert with a neighbor state. 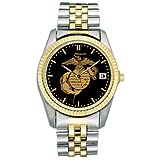 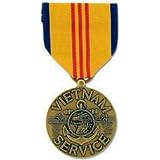 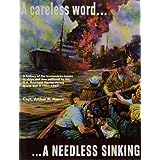