RESTING ON THE BOTTOM OF THE PACIFIC 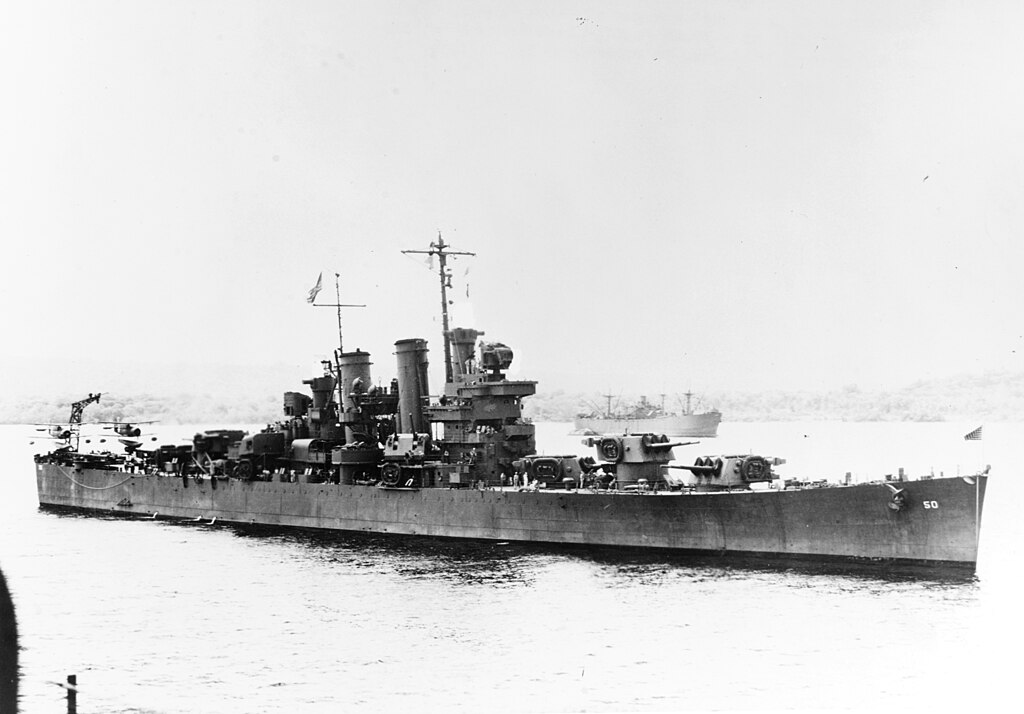 
Helena Montana is a long way from the ocean. Seventy -five years ago the US Navy had a lot of ships, lost a lot of ships, needed the nation's backing and ship sponsors. A lot of American places were commemorated  by WWII Navy ship names. Few as unlikely as land locked historic cattle town and state capital Helena, Montana. But on July 5, 1943 the USS HELENA went into battle with the forces of Imperial Japan in the Battle of the Kula Gulf thousands of watery miles form Helena. The USS HELENA went down but miraculously 730 of her 900 man crew lived to tell about it.

Many crew members were rescued out of the water the same day. Another group was picked up the next day. A less fortunate third group spent nearly five days in life rafts losing some of their wounded before deciding to take shelter on near by Vella Lavella Island. Many of the sailors had abandoned ship and subsequently lost their shoes. The shoe less suffered terribly in crossing the coral reef to get to the shelter of the Jungle, a jungle they knew was occupied by Japanese troops. The survivors were asleep when a native group discovered them. One survivor wrote years later that one of the natives spoke broken English and made it clear that they didn't care for the Japanese and intended to help the Americans. The native rescuers carried the wounded and led the ambulatory into the jungle for miles and eventually delivered the Americans to a site with fresh water where the survivors of the HELENA built a latrine and a crude shelter. The natives provided them with an initial supply of coconuts.Later an Australian missionary named A.W.E, Silvester and two other Australian Coast Watchers (intelligence operatives) aided in the care of the survivors and arranged their rescue 12 days after the HELENA sank.
The USS HELENA was the second of five navy ships named for the historic cow town and Montana's capital city. the ship lost in 1943 was the first of the USS HELENA(s) to receive the Navy Unit Commendation in WWII. Prior to its loss it survived a torpedo strike by the Japanese naval air service at Pearl Harbor and sunk a number of Japanese Royal Navy war ships in other battles. The town was rather proud of the ships and a memorial to all of them is located in Anchor Park in Helena.  Not something the typical tourist to Montana's capital would be likely to expect. But for 75 years the town folks of Helena didn't know where exactly the second Helena rested with her war dead who didn't make it off the ship.
Paul Allen a micro soft co-founder and founder of an organization called Vulcan, Inc. has made a virtual second career out of finding the lost ships of WWII. Allen's crew found the wreckage of the USS HELENA on March 23, 2018 nearly a half mile below the surface of the sea in the Pacific near the Solomon Islands in New Georgia sound. The Allen expedition identified the ship by her hull number still visible, and comparison of the wreck with the ship's plans. The ship, her entombed sailors, the town she was named for, and surviving relatives all rest easier today. Closure is always a good thing. Rest in peace your services appreciated and your resting place known USS HELENA.
VIDEO OF THE WRECKAGE: https://www.youtube.com/watch?v=HAB4EBlxiaE
Posted by American Admiralty Books at 6:11 PM