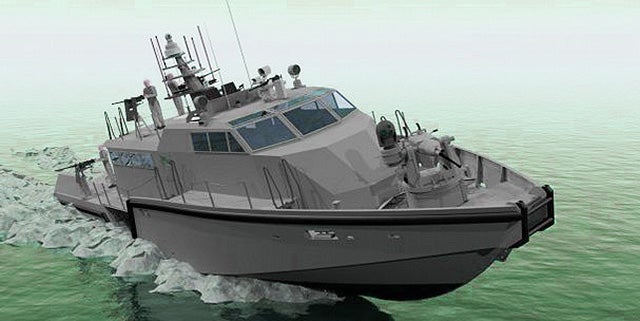 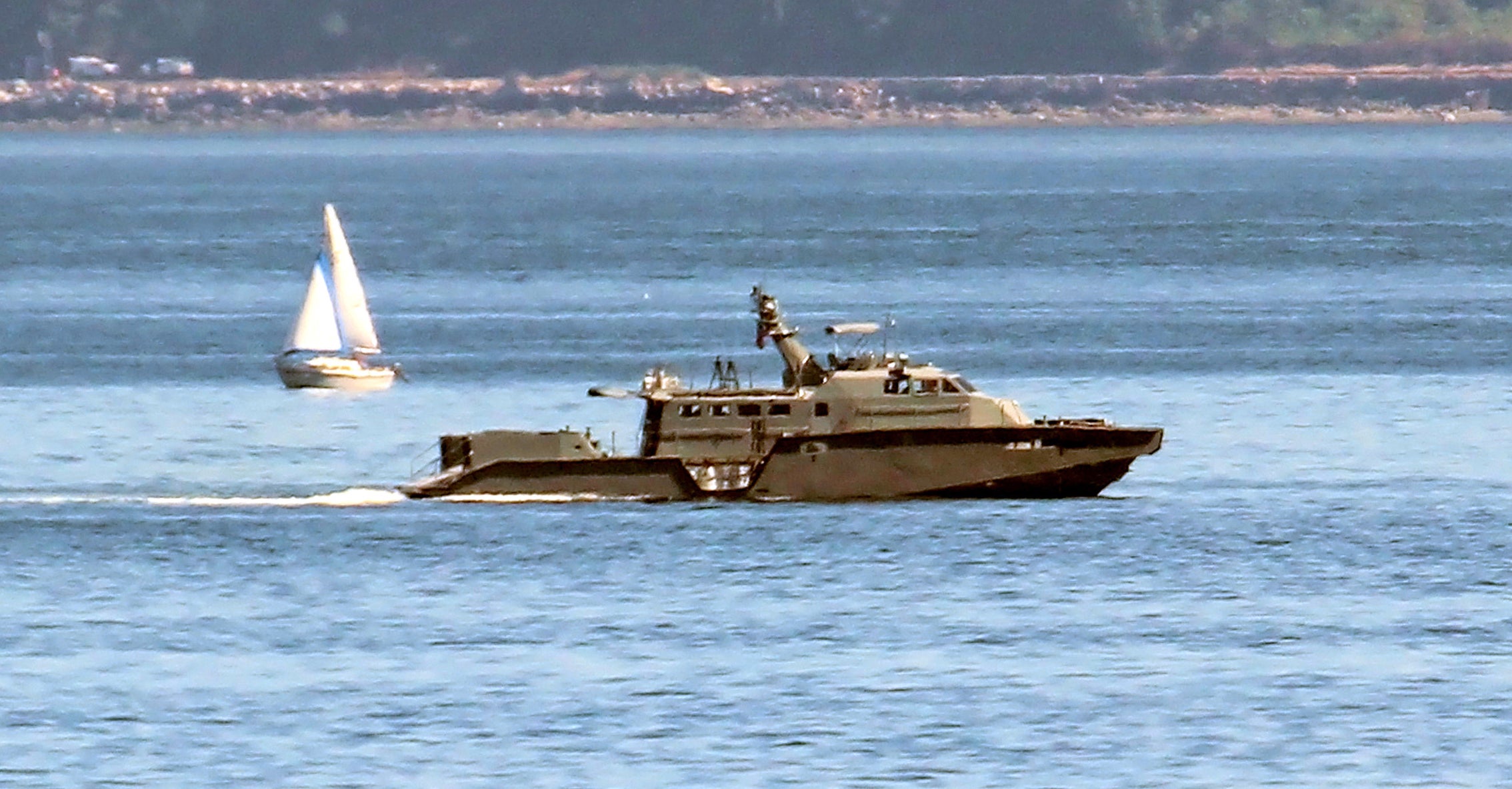 
If the US Navy is to be limited to something on the order of 300 plus capital ships it is never going to be able to sustain all of its global responsibilities under all circumstances. If the US Navy has to  fight its way into a major naval confrontation such as a  Chinese invasion of the Philippines or Vietnam or any combination of nations whose maritime territory they covet in the South China Sea most of those 300 war ships will be required. Yet the US will not be able to abandon its responsibilities in the Mediterranean, the Persian Gulf, the High Artic or anywhere else where we have maritime interests, including our own exclusive economic zone (EEZ)  and territorial sea. In our own EEZ and our insular waters the US Coast Guard constitutes a standing constabulary naval force, but it is not adaquate alone on several fronts. Particularly in the high Arctic where we face many challenges from Russia we are presently operating with two ice breakers , one woefully over aged against a Russian fleet that includes about forty icebreakers.

The Navy needs more small ships in the mix. Not just for training, but as a significant part of the mission space. The trend has been to focus on versatile ships capable of handling any mission. Versatility is an important asset, but when destroyers are the only tool available for a job, destroyers get sent to do that job. Unfortunately, overkill inevitably brings the challenges of unnecessary wear and tear and it does more harm than good in the long run.

Summary and Recommendations
Here are three options for this proposed new class of ship:
The Navy loses something important if it only focuses on bigger and better. There is value in matching the right craft to the mission rather than trying to have one vessel type to fit any mission. Hyperbole aside, the service never got rid of the patrol craft or patrol boats. However, the ones we have are aging, and in the big discussions of new ships like the USS Zumwalt or the FFG(X)s, it becomes easy to forget about the little guys. There are many good reasons for smaller craft, and we need more of them. In terms of rapidly reconfigurable seaworthy craft heavier than the patrol boat, a collection of very cheap to obtain off shore oil industry support craft could fill a wide variety of combat missions and handle intra theater sea lift.