OBAMA FIRED ANOTHER ADMIRAL, BASICALLY BECAUSE HE WASN'T A MUSLIM SHILL 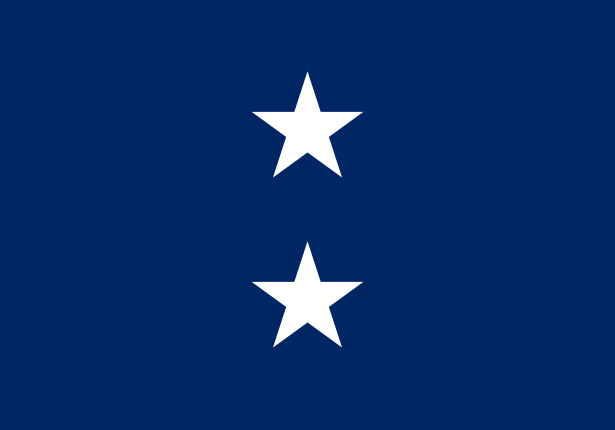 EDITOR'S NOTE:
7/5/2017 The election of Mr. Trump does not render the object of this story Moot.

1/19/2016;  Since publishing this a couple of days ago we have since learned that SCOPES views this as a "False Report". While we view SCOPES as normally reliable for the authentication of Internet stories, we don't buy into their assessment in this case.  SCOPES cites as reason for doubting the story as reported below is that a generic image of a Dubai mansion was used to illustrate the first report and not the actual address allegedly purchased by Obama interests for Obama use. SCOPES also noted the poor reputation for the reporting site and indicated that subsequent information either leaked or issued by the Navy indicates repeated visits to porn sites by the admiral.
Here is why we dismiss the SCOPES assessment.
1. There has been no denial of either first publication or subsequent removal of  Admiral Williams alleged blog post concerning the participation by government agents in the purchase of the real estate by the prestigious U.S. Naval Institute so far. While the Institute is made up of naval professionals and housed on the Naval Academy grounds, it is independent of the Navy. The Institute would be protective of the Navy and not ill disposed to removal of blog posts that might be embarrassing,  but difficult to motivate into an active cover up. The Institute as of this writing, to best that we are able to determine, has not denied the Admiral's story.
2. Neither the White House nor anyone else we can find so far has denied the real estate purchase.  This would be a hard thing to deny if true, given publicly available real estate records.
3. The difficulty and danger of attempting to enter unfiltered internet sites from a government computer makes the charge of pornography viewing on a government computer doubtful. We still bet on Admiral Rick Williams and worry that what we are seeing is quite deliberate career and character assassination of a naval officer who has "blown the whistle" on an administration that we (full disclosure here) routinely view as treasonous and criminal.

FULL STORY IN ASWDNEWS
"....the Commander of the US Navy’s Carrier Strike Group 15, Rear Admiral Rick Williams, posted a “pointed” query on 8 January [since deleted] to the US Naval Institute’s “Readiness Kill Chain” “recipients/responders” list as to why Navy security and intelligence personal had been dispatched from Naval Support Facility Thurmont (aka Camp David) to Dubai on what he termed an “Obama house hunting mission”. quoted from ASWDNEWS.
About 18 hours later the U.S. Navy's Third Fleet Commander Vice Admiral Nora Tyson, under direct orders from Obama fired Admiral Williams. She cited :"loss of confidence in his ability to command " because of "allegations of his misuse of government computer equipment". Since the U.S. Naval Institute is considered the Navy's "OPEN FORUM" it could hardly be an abuse to post almost anything in the way of constructive criticism or observations there. When questioned by the media the DOD had no further comment, but soon rumors began to appear that the admiral had been viewing pornography on the government's computer. In our opinion these rumors originate with Obama loyal forces within the DOD and are totally false not only considering the admiral's reputation, but also the near impossibility of viewing pornography on a government computer. What this appears to be all about to us, is the purchase of a luxury seaside villa near Dubai  by interests associated closely with Obama and the use of government personnel and travel expenses to check it out for physical security. The home is clearly meant to house the Obama family at least at times. He may simply be most comfortable in Saudi Arabia among his Muslim brethren. After all  , when he leaves office having advanced the cause of the Islamification of America possibly to a point of no return, he may not want hang around America where the large remnant of the real Americans will be quite enraged. Read the complete post

HAVE FUN FINDING LUXURY PROPERTIES FOR SALE IN DUBAI:  It really a great place for the super rich who can easily avoid the areas where the gruesome public executions are being conducted.