FIVE CHINESE NAVY SHIPS OPERATING OFF OF THE COAST OF ALASKA 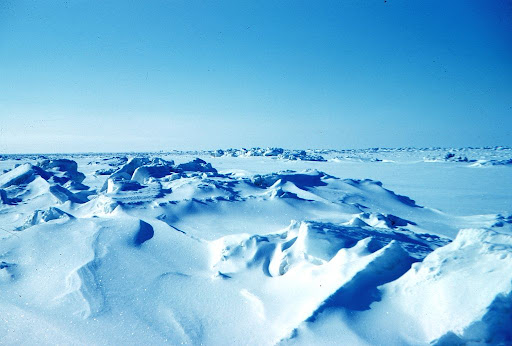 The Chinese Navy has been in this area before having conducted previous operations in the High Arctic. When passing in this vicinity it is often necessary to pass within 12 miles of the Alaska Coast. Under international law this is quite legal. We are concerned with Chinese operations in the High Arctic where they have no coast and little in the way of national interest. However having said that, basic principles of International law make their passage perfectly legal. If we expect to enforce the elements of freedom of the seas in the South and East China Seas we have to respect the rules in our own waters.

Interesting, it seems just last year we were publishing about Chinese ice breakers  operating in the High Arctic, they would have had to pass through the Bearing straits to get there and we were aware that they were in the High Arctic, so how could this be the "first time the Pentagon has seen such activity". Surely the Coast Guard was aware and made the Navy aware, so who did this media outlet speak to? That's not to say we welcome the Chinese to our waters or trust that they are here for legitimate purposes, but our media seems to be over reacting. That's probably just what the Dragon wants.

The Dragon, like our media, misses the point. Chinese public opinion and the state controlled media publicly pressure the Chinese government to enforce the famous 9 dash line.  Our national media of course know little of maritime international law, so the Dragon is giving us a little lesson in the types of public opinion pressures they face in the China Seas disputes. Look at this alarmist screed from a a major media outlet:

"Five Chinese navy ships are currently operating in the Bering Sea, off the coast of Alaska, the first time the U.S. military has seen such activity in the area, Pentagon Officials said Wednesday"

There is of course a big difference, The Chinese government cultured the Chinese public opinion through its own media and then uses "public opinion" as a warning and excuse as why it can not "back down" on its actions that violate international maritime law. One American media passage did offer an astute observation:

"The presence of the Chinese ships so close to U.S. shores is the latest demonstration of how China’s military is rapidly expanding its operations far from its own coast to protect the nation’s growing global interests."