VIDEO OF CHINA'S NEXT AIRCRAFT CARRIER

CHINA IS ALREADY BUILDING ITS NEXT AIRCRAFT CARRIER: 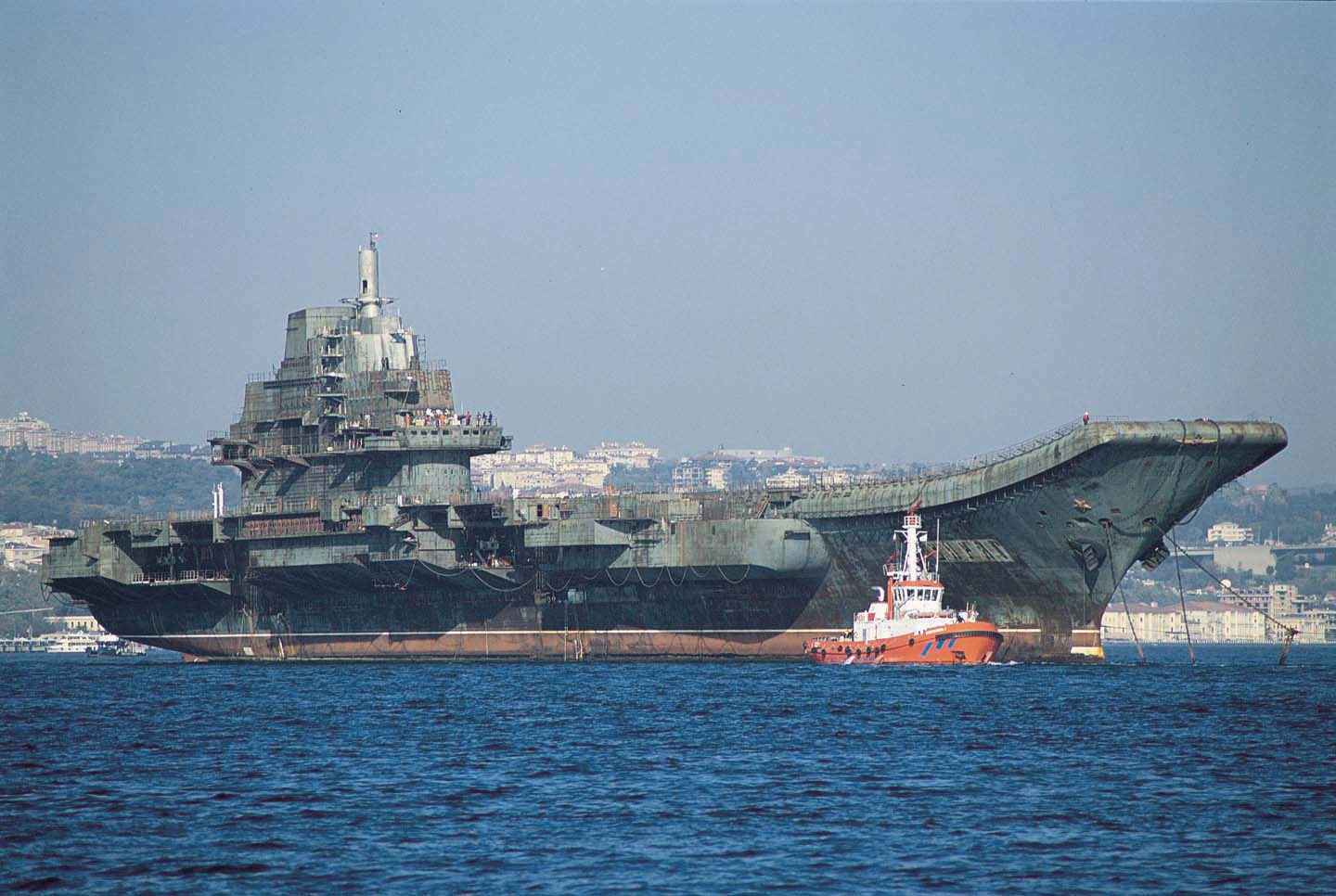 China still has difficulty building carrier capable air craft and its one existing air craft carrier pictured above is a refit of an old Russian cold war era carier. The Dragon has been able to launch some aircraft from the flight deck but has had to rely on Russian aircraft engines. Despite all of the difficulties the Dragon is encountering with learning air craft carrier operations it appears that construction has already started on their second air craft carrier, this time completely home grown. The new domestic carrier still doesn't have a domestic air cfart carrier capable air craft wing in sight but that's not stopping the Dragon. The Dragons does have some serious naval capability that we should be concerned with. They have submarines capable of approaching our West Coast and launching missile at us while submerged. But the Dragon pursues all naval weapons and tactics simultaneously in its headlong rush to project power. They will eventually master aircraft carrier operations but for now they want the American public and their neighbors to believe that have a growing and ready to operate fleet of air capable ships. What hey have is simply a growing fleet. We should be concerned but hardly intimidated. If you'd like to see a video about the Dragon's next air craft carrier click here: FLYING DRAGON II