IS CHINA SOFTENING ITS POSITION OR WAITING LIKE A VULTURE?

Naval Interests:
HOW FAR WILL THE DRAGON SWIM?

DID PRESIDENT XI JINPING WAVE AN OLIVE BRANCH AT THE PHILIPPINES AND JAPAN IN A RECENT SPEECH ON THE ISLAND DISPUTES? 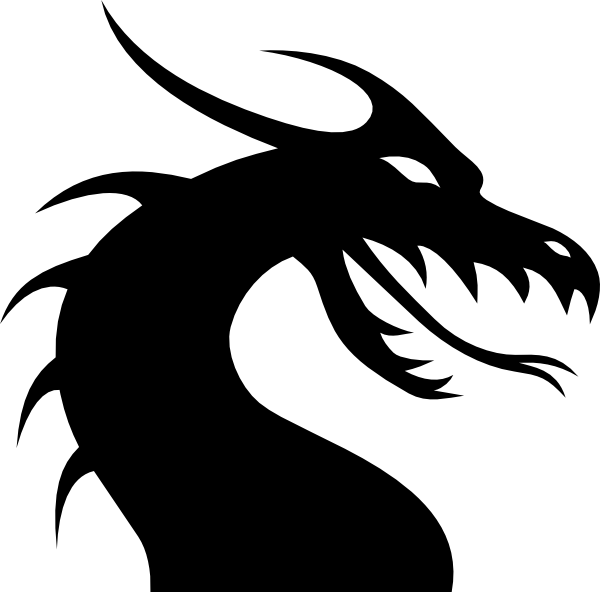 WE DON'T THINK SO BUT OTHERS DO. HERE'S WHAT WE THINK AND A LINK TO A WELL WRITTEN OPPOSITE OPINION.

According to an article appearing recently in THE DIPLOMAT China may be trying to soften its stand on its claims to certain islands of Japan, The Philippines, and Vietnam. M. Taylor Fravel writing in the August 15, 2013 edition of the Asia security related journal THE DIPLOMAT noted:

"At the end of July, the Chinese Communist Party’s ruling Politburo held a special study session on the nation’s growing maritime power, which has helped cause controversy with several neighboring states. Official media reports about the meeting emphasized a speech by President Xi Jinping that repeated the main policy themes from the recent 18th Party Congress, calling for China to become a major maritime power by developing its maritime resources and protecting the ocean environment.
But Xi’s most interesting remarks have received scant attention."

The remarks that Mr. Taylor noted have been taken by some maritime and naval analysts as a possible olive branch extended to Japan, the Philippines, and Vietnam. Some analysts have speculated that the Chinese leadership is acutely embarrassed by the global condemnation of their position which is clearly contrary to firmly established international law. It is possible there may even be some objections among China's increasingly professional naval and Coast Guard officer corps to operating so far off the mark in terms of established international law. Here is how Mr. Taylor described the remarks so speculated upon.

"Near the end of his address at the most recent study session, Xi discussed China’s ongoing maritime disputes and predictably repeated many now common talking points, such as “never giving up its legitimate rights and interests,” especially the nation’s core interests. Nevertheless, two other phrases he used may illuminate how Beijing may handle these disputes and therefore deserve greater attention. Xi’s remarks suggest that Beijing may be reconsidering the merits of its most assertive actions in the East and South China Seas—ones that have caused grave diplomatic problems with Japan and many Southeast Asian countries."

Concerning these remarks acknowledging the tensions caused by the aggressive naval approach to the island disputes Mr. Taylor asserts:

"They indicate China may not be as impatient about resolving the South China Sea disputes as some analysts have suggested. And they indicate China’s approach to these disputes may be more nuanced than expected by those who have labeled him as little more than a nationalist hardliner."

We however respectfully disagree. Dragons don't "Nuance" they track, crouch, pounce, and eat exhibiting very little in the way of other behaviors. The same is true of thugs.

We believe that if China trying is to "nuance" her position it is only because her pre-pounce crouch is ill concealed. The Dragon still absolutely intends to take the "First Island Chain" from whoever owns it at the earliest opportunity that doesn't upset the economic apple cart that presently keeps the populace from turning the thugs out of government. One of the facts that Mr. Taylor noted in his analysis was that China has formed a Coast Guard and that we must wait to see how it is employed to see how the naval campaign of intimidation is played out. As we noted in these pages, the first day of the history of the new Chinese Coast Guard was marked by unheard of aggressive behaviors for a Coast Guard. The Chinese did not form a Coast Guard to ratchet down tensions by using a more lightly armed force, or starting to conform to the international law of the sea. China is attacking the displacement of the rightful owners of the "first island chain" on two fronts and the use of her navy was not working well on the international litigation front. The switch to a Coast Guard to continue the invasive maneuvers was to cover the iron fist in a velvet glove and enhance their bogus argument of "effective administration" over the "OPIs" (other people's islands) and portions of other people's exclusive economic zones. In short the Chinese switch from their Navy out front on the big land grab to a Coast Guard out front was only to make the aggressive intrusions more effective, not a kinder gentler approach to the issue of demanding what belongs to others.

China over reached in simply intruding repeatedly in the Senkaku/Diaoyu islands which Japan has administered since 1950 and which is expressly recognized as Japanese territory under article V of their mutual defense treaty with the United States. The United States has warned China that it will honor that treaty, generated the "pivot towards the Pacific", and despite sequestration cuts has not pulled anything out of Japan, Guam, or Okinawa. It is not impossible that China may have recognized trying to force this issue through naval muscle was a bad idea. Japan administered the island before World War II, and regained them afterwards. But China was busy with the Communist Revolution and did not have representation at that final treaty negotiation. China has no real history of ever effectively administering these islands but based on their proximity to the Chinese mainland, and Japan's mostly twentieth century administration, bogus claims based on ancient history probably have enough of legitimate sound to actually win China a hearing before a UN tribunal. By simply clouding title to the islands China stands a good chance of compelling Japan to agree to joint mineral leasing in the area, assuring China of a nearby oil source and part of the revenues in an exclusive economic zone they have no legitimate interests in. Continuing with the same campaign of aggressive naval / coast guard intrusion will eventually lead to shooting and a naval war that the Chinese Navy/Coast Guard isn't quite ready for. It would not surprise us if China backed off a bit in the Senkaku/Diaoyu dispute this year. But we see it as simply a tactical maneuver designed to discourage Japanese naval build up while the Dragon continues to gain strength.

China may actually have some legitimate claims to one or more of the northern and eastern most islands that they dispute with Vietnam. However they certainly don't have any legitimate claim  to the islands enclosed in their red dotted line that marks their claim from the Chinese mainland to the entire "First Island Chain" which claims as Chinese waters and islands areas that are not only within the Vietnamese and Philippine exclusive economic zones but actually inside the territorial waters of these two nations. Since Vietnam has no defense treaties with any powers that could rival China we would be a bit surprised if they backed off Vietnam appreciably this year. If they do so we believe it is simply so as to not raise the hackles of the Philippines which is undergoing a naval build up and is in a formal alliance with the United States.

One thing we don't expect China to do is to remove itself from the islands of the Philippines that it currently illegally occupies. They will stay on those islands more than 900 miles from their mainland and less than 140 miles from the Philippines until forcefully removed. There is no olive branch. The dragon is simply looking to crouch in pre attack mode behind some cover until its prey is weakened a bit more. There is no justification for what China is doing in international law. Aggression can't be dealt with through appeasement, dragons and thugs only then take more. Armed intrusions must be met with armed resistance, armed occupations must be cast out with armed action. If this turns to naval war or worse in the China seas better now while the Dragon is not quite ready than later when all of its plan is in place. The Dragon believes it can slow down and wait of the demise of the U.S. Economy to eliminate the U.S. Navy. Accidentally stumbling into war now by continued aggressively intrusive actions in the disputed seas could lead to war, with the U.S. opening shot being repudiation of its debt to China breaking their economy in a single action. We don't see any "nuance" here, just a Dragon looking for better cover to attack from.

Posted by American Admiralty Books at 12:04 AM