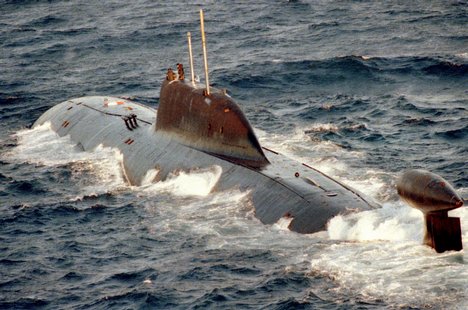 Interestingly, the only source we could find for the story of the rejection by "American Defense officials" was by the Chinese Global Times. Indeed there seemed to be much more interest in the story in foreign English language sources than in the American general media. Regardless we stick by our explanation of how the Coast Guard lost its anti submarine warfare capability. Our opinion of our Congress, political parties, and the more recent inhabitants of the White House from both parties remains as expressed yesterday. Incompetence and self aggrandisement rule the day. And our admonition remains the same: WAKE UP AMERICA NO ONE IN DC HAS YOUR BACK!
Posted by American Admiralty Books at 1:10 AM