Given China's Obvious Intent, "Coast Guard" Is a Misnomer

The Dragon is shifting to Coast Guard forces to bully its neighbors into giving up their legitimate EEZs.

Coast Guard Forces are cheaper in the long haul so we may assume the harassment will continue .

Coast Guard forces are considered part of law enforcement enhancing China's claims and litigation posture.
Read more from FOX NEWs on the operational start up of the CCG below and via the link provided. "BEIJING (AFP) –  China's new unified coast guard agency has gone into operation, state media reported Tuesday amid maritime disputes with its neighbours, and experts said more ships will be armed as a result.
The China Coast Guard integrates the functions of marine surveillance, the existing coast guard which came under the police, fisheries law enforcement and Customs' anti-smuggling maritime police.
The divisions "that were not allowed to be equipped with weapons can be armed now", Yang Mian, professor of international relations at the Communication University of China, was quoted as saying by the Global Times newspaper." 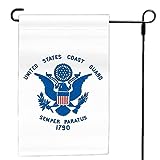 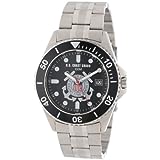 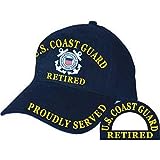