WILL WE SEE A SECOND SIEGE OF INDIA? 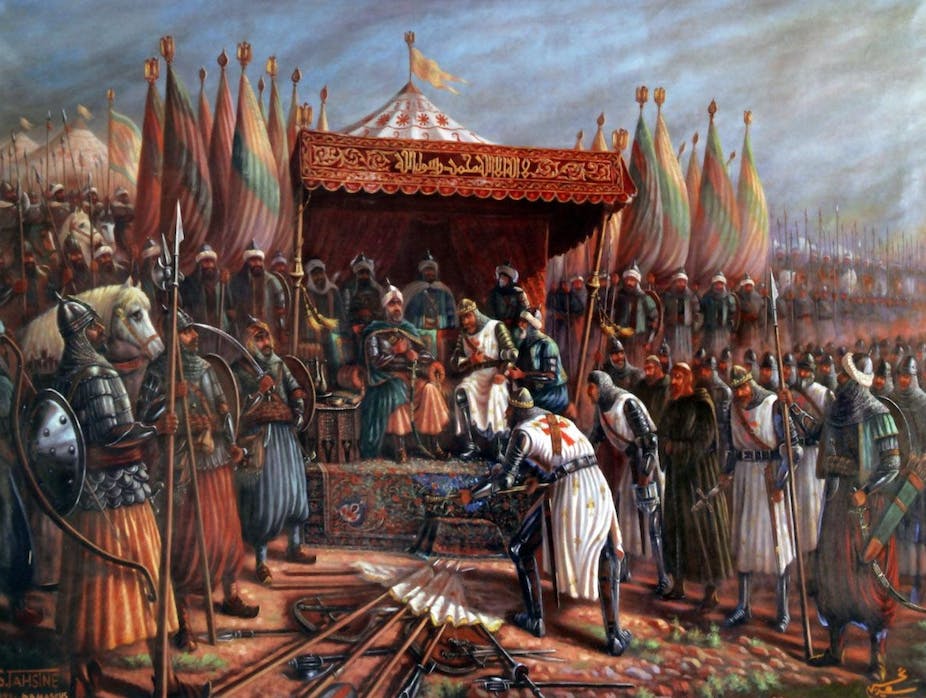 Image from The Linked Text: http://www.jewsnews.co.il/2014/12/31/islamic-india-the-biggest-holocaust-in-world-history-whitewashed-from-history-books/

In this Blog we have written often about the Indian Navy that we very much admire and believe is so absolutely necessary to India and the larger world. We have noted that India has long feared a two pronged "Siege of India" by Islamic and Chinese and / or Chinese Islamic proxy forces. We have even mentioned that India suffered such a siege earlier in her history. The Islamic imposed holocausts, centuries long, against the Hindu people of India is not well known. Not fully known among many people in India. Here is a link to a competent telling of that story: THE FIRST SIEGE OF INDIA:
Posted by American Admiralty Books at 1:21 AM