THE DRAGON AND COMMERCIAL FISHING


HOW FAR WILL THE DRAGON SWIM Really Far for Sushi, This Reptile Loves Fish 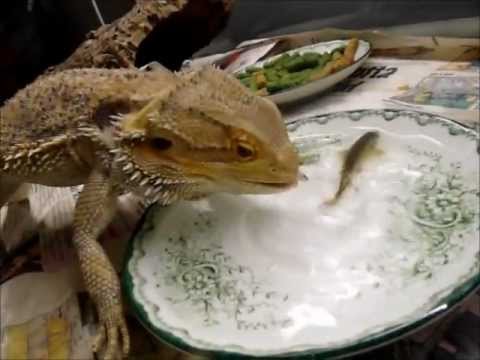 Image Still from You Tube: .https://www.youtube.com/watch?v=2N4FphLsAGA

China's growing global seafood catch is bringing the dragon into conflict and contact with the Coast Guards of nations as far away as Argentina. In waters closer to home, Chinese fishing boats and their frequent government escorts have become a proxy for the Dragon's growing and covetous reach for the territorial and exclusive economic zone waters of other sovereigns. Fisheries statistics indicate that China is the world's largest seafood consumer. China will likely produce over 60 million tons of seafood by 2015 an increase from 53.7 million tons  from 2010.

The Dragon has big plans for fishing. The government is taking measures to increase its long range fishing fleet by 16%  by 2016. This would bring the fleet total to about 2,300 ships compared to the American long range fleet of 200 vessels. Where the dragon's fishing fleet goes, its body guard vessels from China's multiple fisheries enforcement and Coast Guard like agencies go also, often to the alarm of neighbors whose fishing grounds China covets.

The dragon's appetite is not sustainable. China's aggressive fishing activity comes at a time when roughly 87% of global fisheries are at either full exploitation , over exploited, or depleted. The dragon's appetite for fish is leading to more conflict on the high seas and the waters of its neighbors. The Wall Street journal recently published an article on this and posted a video to their website. Below is a link to the Wall street Journal Video.