Another Naval Mishap: Fire Breaks Out On INS Matanga; No Causalities Reported 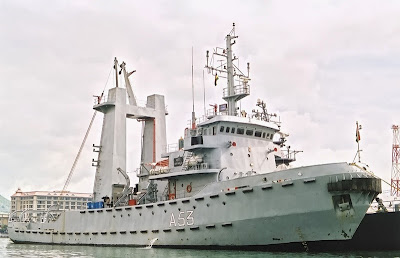 According to a report we monitored in the DAILY BHASKAR April 6, 2014 The INS MATANGA, an Indian Navy Tug  experienced a fire on board at  the naval dockyard in Mumbai. NO cause is known at the moment and fortunately no casualties reported . According to the Daily Bhaskar this is the 14th on board accident for the Indian Navy in 8 months, we have previously covered two with fatal outcomes. We don't know how bad the fire was on the MATABGA but we know that in addition to crew efforts at containment and extinguishment several fire boats also attended the scene. It was not clear from the DAILY BHASKAR article if they were there for back up or needed to take an active part in the on board fire fight. However Open Source Naval Intelligence (/Naval open source intelligence)  reported that the incident took place around 3 PM while the ocean going tug was undergoing repairs at dry dock. A civilian contractor was working aboard carrying out wielding in the sewerage treatment plant compartment when insulating material in an adjacent compartment started smoldering and emitting thick smoke.The fire was promptly detected by the ships crew on duty and extinguished by the ship's crew with the assistance of the Naval Dockyard Fire Station.

As we reported earlier Admiral DK Joshi resigned as navy chief after a fatal fire erupted on the Russian built submarine INS SINDHURYNA. At the time we noted that we felt that Admiral Joshi sacrificed his career to avoid a protracted period of "blame game" detrimental to what the Navy is trying to accomplish. We described what happens in any navy when operational tempo accelerates at a time of whole sale changes in equipment and the introduction of new technologies. In our opinion the Indian Navy is involved in a completely unavoidable race against China in numbers and technology. China won the numbers game quite some time ago but lags in performance compared to the Indian Navy, all recent accidents not with standing. The Indian Navy is trying to keep and improve the technological and skill edge by bringing in new improved Indian built ships and equipment while pressing aging, foreign non standard equipment into extraordinary service. This is a situation bound to drive "operational tempo driven accidents" Sailors die and equipment is sometimes ruined, its regrettable, but only partly preventable, and while clearly sacrificial absolutely necessary. Failure is not an option, the Indian navy must modernize and increase in size to a point presents an insurmountable obstacle to the Dragon's fleet. China is already not only planning but executing the early strategic maneuvers for the maritime portion of the "Siege of India".  This particular accident was a garden variety ship yard event that was not the fault of any sailor and was promptly contained by sailors. Yet our review of Indian media coverage of the accident reveals a tendency of the Indian public to blame the navy and point to this latest incident as "proof" of some sort of competency crisis in the Indian Navy. We stand by our assessment of the Indian Navy as stalwart naval professionals struggling with some major budget  and strategic challenges and over all doing an amazing job. We again urge the Indian tax payers to support their navy. We find it interesting, and a bit disheartening that the people of India don't seem to accord their own navy the respect that the other navies of the world do. The Indian Navy is held in pretty high regard among naval professionals around the world, but seems to be dishonored by the society they protect..

To review these and similar volumes click here: Connect. Enjoy. All from Earth's Biggest Selection and enter "Indian Navy" in the search box 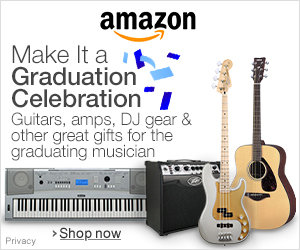