AS REPORTED IN JAPAN TODAY


CHINA GIVES U.S.DEFENSE CHIEF A TOUR OF ITS AIRCRAFT CARRIER


U.S. Defense Secretary Chuck Hagel took a two-hour tour around China's sole aircraft carrier on Monday, in an unprecedented opening by Beijing to a potent symbol of its military power.


The carrier visit came at the start of Hagel's three day trip toChina, his first as defense secretary, and was described by one U.S. official traveling with him as an apparently genuine gesture of transparency by the People's Liberation Army (PLA).
Hagel's tour of the Liaoning gave him a close-up look at the carrier's flight deck, medical facilities and living quarters and also allowed him to speak directly with Chinese sailors.
To Read The full Story: Carrier Visit 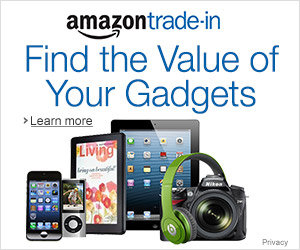 Shop Amazon - Find the Value of Your Gadgets 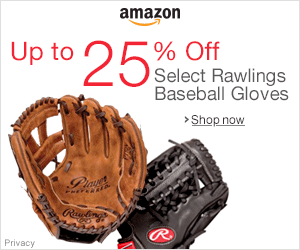 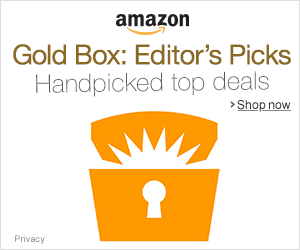 Shop Amazon - Up to 25% Off Select Baseball Gloves from Rawlings