A CHINESE VIEW OF WAR IN THE SENKAKU /DIAOYU ISLANDS 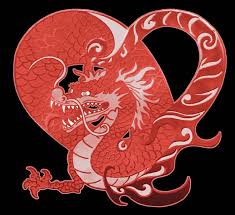 Editor's Note: Our view is that while the space being fought over is small, both China and Japan are very near the contested zone, both can provide logistics only limited by the fierceness of the fighting. The death toll will be heavy on both sides. Neither side will be able ultimately to limit combat operations to the targeted island area. The world will come to the aid of Japan if China invades any main island. Japan has no desire to invade China but Japan and her allies will hit mainland Chinese targets to cripple China's invasion forces and break the Chinese will. Every nation that comes to the aid of Japan will probably have some financial debt owed to China. No one expects nations to fund nations that they are in armed contests with. China's financial back will be broken with the opening shots against Japan,as America and her allies suspend or cancel debt payments to China.
Posted by American Admiralty Books at 12:31 AM