A PHOTO TOUR OF THE U.S. SOUTH POLE STATION 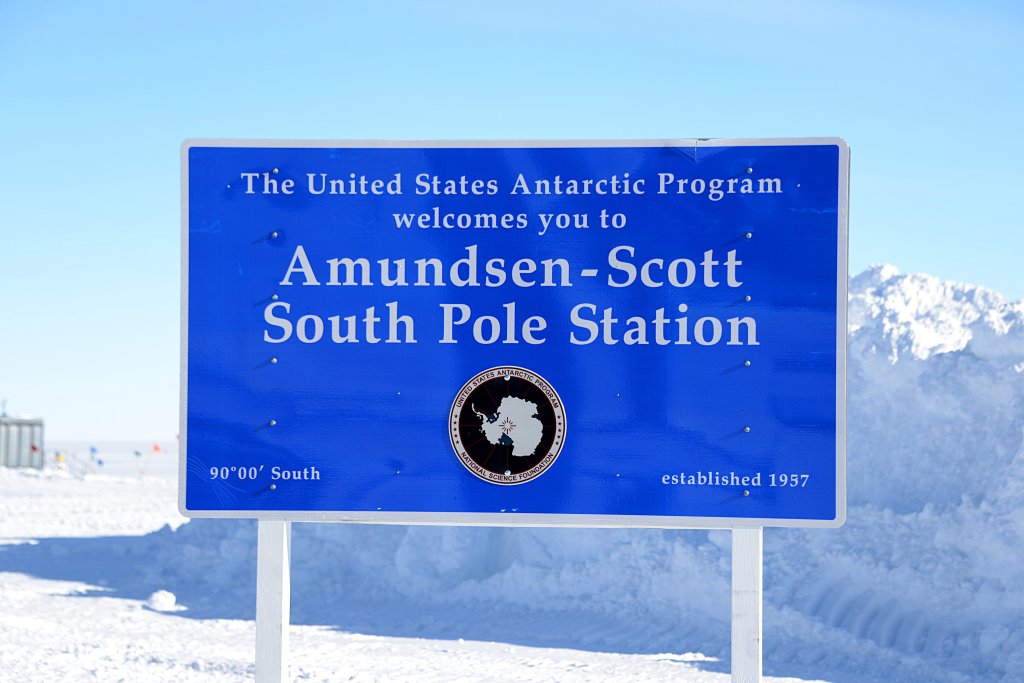 Last Summer the folks who posted the site we link you to here visited America's South Pole Station and took a lot of pictures. If your last impression of this station was a bunch of huts protected under a dome, your mental image of the place is obsolete. If your last impression was formed after viewing some National Geographic article a decade or more ago its time for a look at whats happening now. The south Pole is now a permanent and substantial human habitation. Of course it takes a great deal of effort to support it from outside Antarctica since there is nothing there to draw normal economic activity. This human settlement exists for scientific and political reasons where it is. However it is starting to look like something that might evolve into a much more self sustaining habitation. This would be a good place to experiment with indoor food production as it would have to be practiced on large industrial space stations. The immediate pay off would of course be a reduction in annual logistic expenses for maintaining the station. Large industrial space stations are coming simply because we can already identify a number of high priced low shipping size articles that can be best produced in zero or low gravity environments. If such stations were to be self sustaining for food, a lot of expensive supply lift offs could be avoided and a balance between supply and export cargo cargo flights realized much sooner. The continuing exploration and scientific research going on in Antarctica has much to teach us about establishing human habitations in outer space. Enjoy this tour of the most remote human habitation on earth. https://www.fourmilab.ch/images/antarctica_2013/L013.html
Posted by American Admiralty Books at 10:23 PM