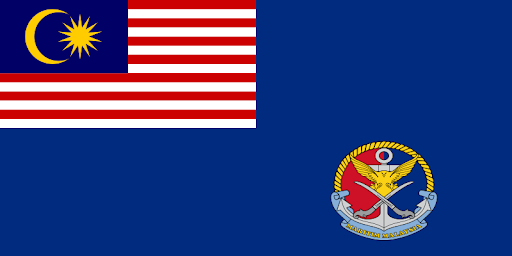 "Pirates hijacked the Malaysia-registered tanker MT Budi Mesra Dua last Saturday off Bintulu in the oil-rich Sarawak state as the ship sailed from neighbouring Singapore.
“Ten machete-wielding pirates boarded the ship, which was carrying about a million litres of diesel. They took control of the tanker for about 10 hours,” Mohamad Sufi Mohamad Ramli, a local commander with the Malaysian Maritime Enforcement Agency told AFP.
The armed pirates siphoned off the diesel fuel to another ship, robbed the crew of their valuables and destroyed communication equipment before escaping, he said.
- See more at: :  MalayMailOnLine

Editor's note: Its not easy to steal bulk oil or fence oil in bulk. To our mind the fact that pirates are doing this in the China Seas points to high prices for refined oil in the region and "customers" who place advance orders. This in turn points out the failed policy of China to try and steal all of the sea bottoms with potential oil reserves for their exclusive control instead of cooperative development within UNCLOS conventions with their maritime neighbors.

Some men and women of the Malaysian Maritime Enforcement Agency photographed by USN Chief Aaron Glover during a 2013 joint exercise.  The Malaysian "Coast Guard" will put a stop to boutique piracy and any other forms as they arise in Malaysian waters but can not stop piracy entirely in the South China Sea. 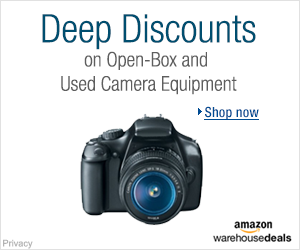